Requalification for the following qualifications is carried out within the Adult education center:  nautical cadet and marine engineering cadet. The programs are designed for adults who graduated high school but wish to pursue a career in maritime industry and do not have the necessary knowledge or skills. The program entails the study of exclusively professionally oriented subjects, and the course lasts six months.

The vocational subjects are organized according to fields of study. After having finished the training for all subjects, the trainees take final tests. The candidate who successfully finishes the training and passes all tests gains the title of either nautical or marine engineering cadet, level IV education.

The school issues a certificate of qualification which is the equivalent of the Maritime high school diploma.

The trainees pay for their training, the price is 2000€. The amount includes: theoretical lectures, practical classes in the school and in partnering institutions, exams and textbooks. 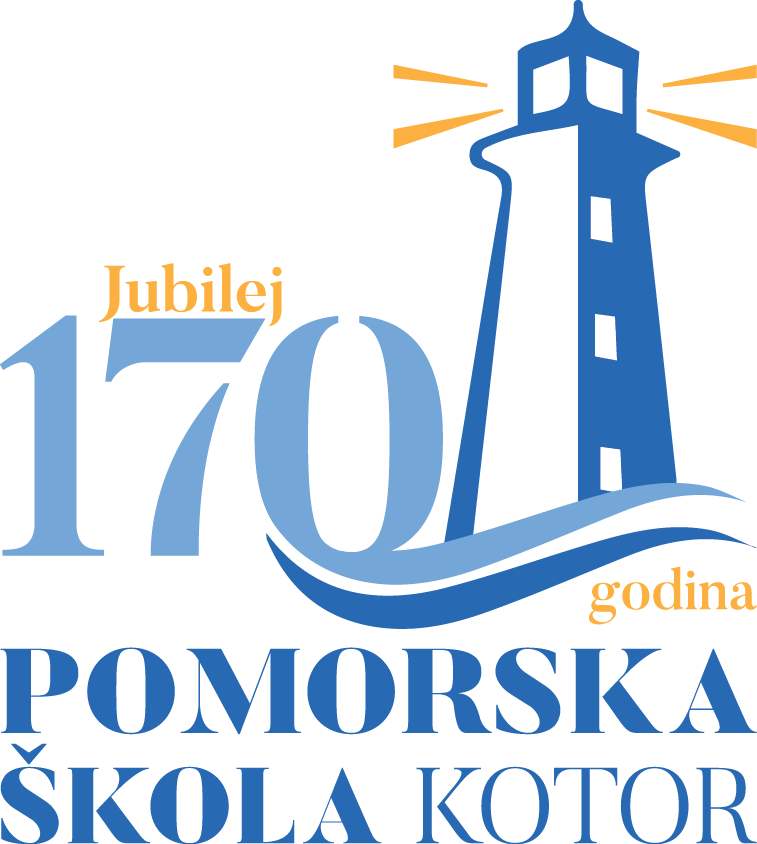